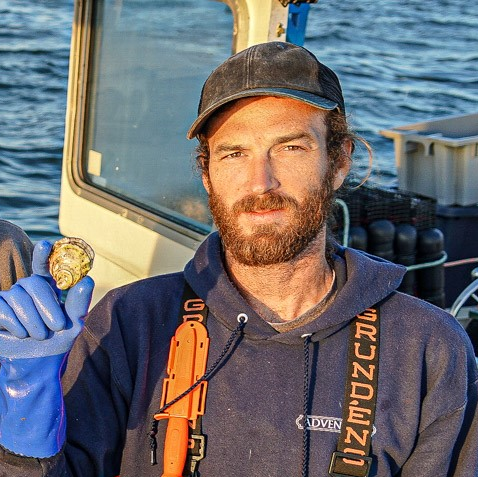 The Basics on Aquaculture Mooring Systems 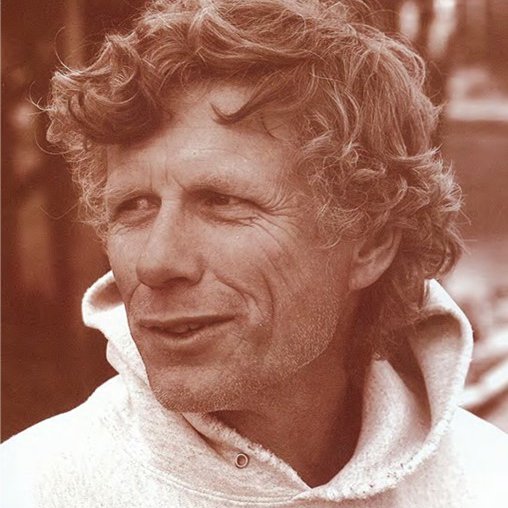 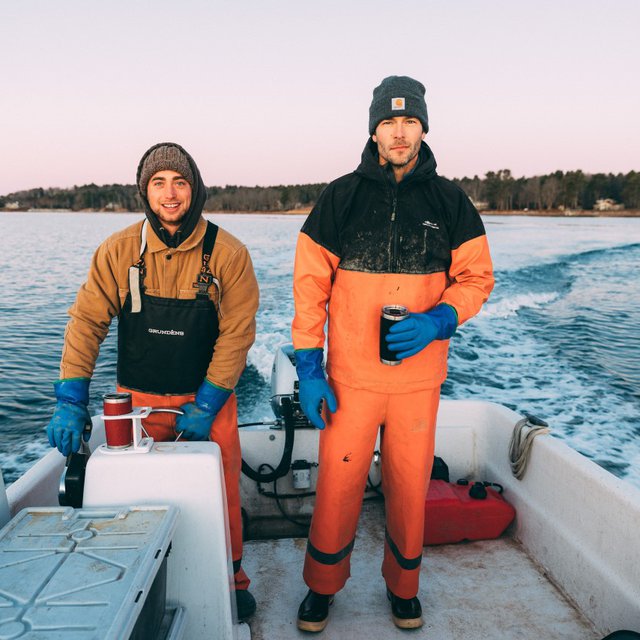 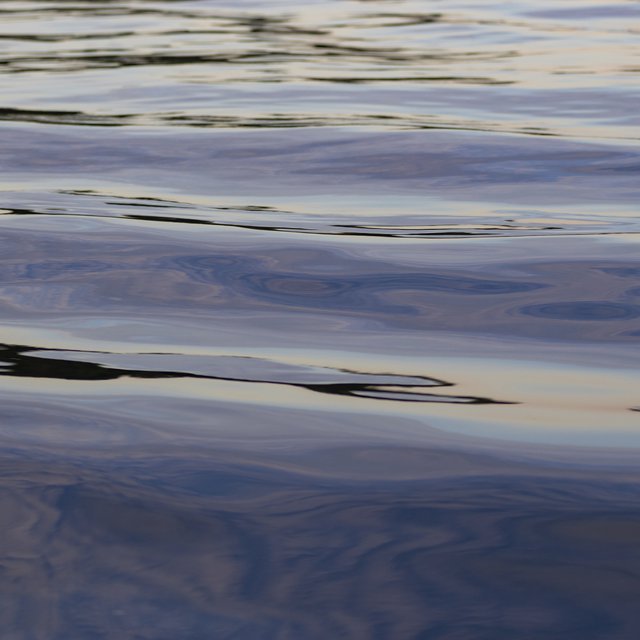 Things to Be Aware of From a Shellfish Sanitation Perspective 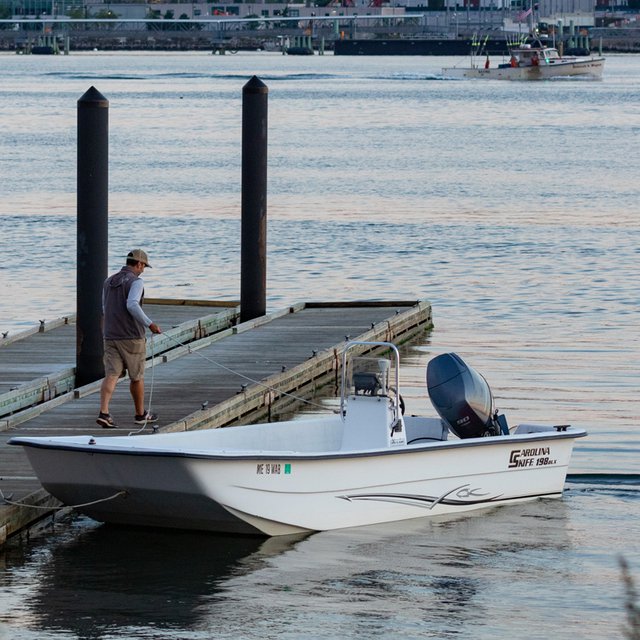 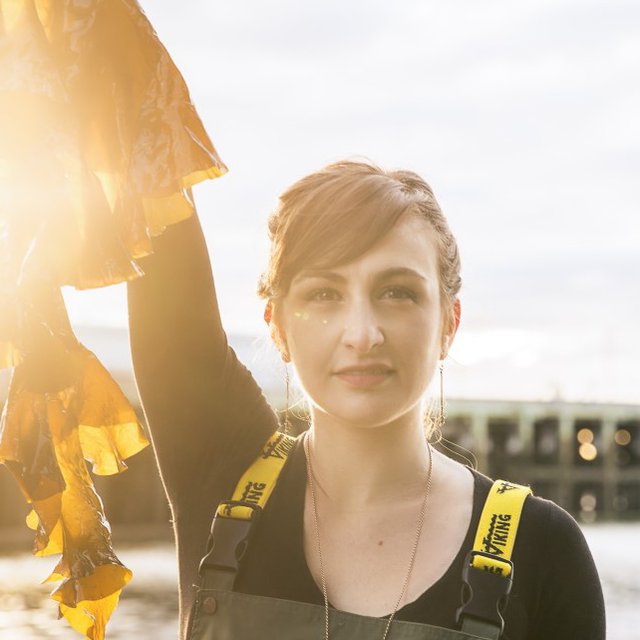 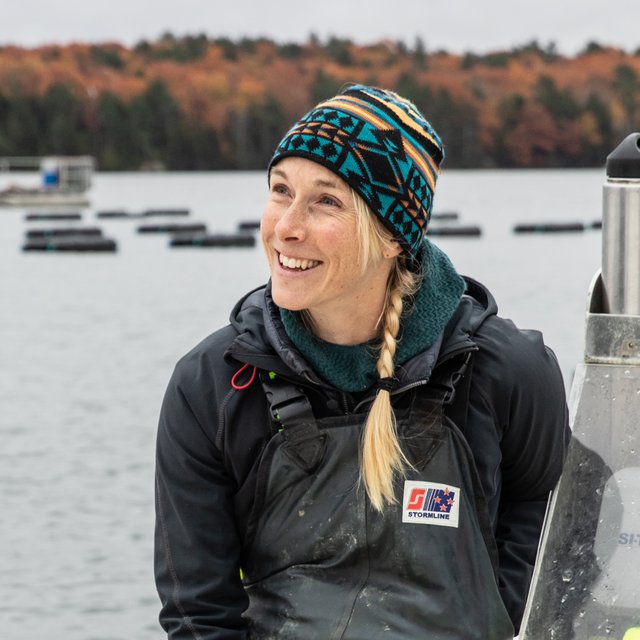 Starting a Farm in a New Area 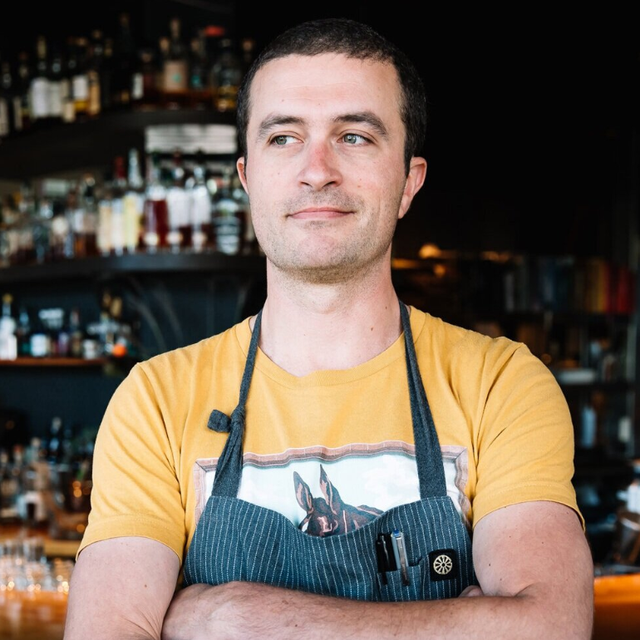 Why Restaurants May or May Not Buy Certain Oysters 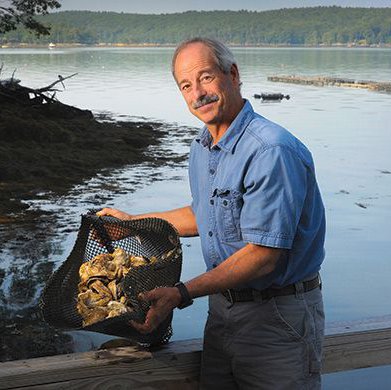 Being a Good Aquaculture Lease Applicant

Mook Sea Farm is an oyster farm founded in 1985 on the Damariscotta River in Midcoast Maine. There, owner and operator Bill Mook unites a passion for science and discovery with a fierce entrepreneurial streak.

Bob Rheault, ECSGA Executive Director, narrates his presentation Rookie Mistakes to Avoid. It covers a range of common mistakes and costly errors that he has seen growers make - both new ones and established old salts.

Joanna Fogg and her husband Jesse grew up near Bar Harbor and share a passion for working on the sea. After years of working overseas, separated by miles of land and sea, they yearned to build something closer to home. In 2014, they started Bar Harbor Oyster Company to support their family, the local ecosystem, and their dreams. Their "Bar Harbor Blondes" now adorn the tables of many local restaurants and homes. Their farm is a staple in the community, and a strong example of how aquaculture can diversify the working waterfront and build a bright future for young people on Maine's coast.

Stewardship at Work on Frenchman Bay

For the de Koning family, Frenchman Bay isn't just a special place they get to call home – it's their livelihood. Since bringing their family trade of Dutch-style mussel farming to Bar Harbor over 15 years ago, they've worked tirelessly to produce quality Maine mussels and serve as dedicated stewards of the bay on which they live, work, and recreate. Check out Hollander and de Koning to learn more about how they're diversifying and strengthening Maine's iconic working waterfront.

Graham Platner grew up in the small town of Sullivan just east of Bar Harbor and Acadia National Park. Graham and his family spent time on Frenchman Bay as a child, before he moved overseas to Iraq and Afghanistan to serve in the infantry.

These virtual farm tours were hosted by the Aquaculture in Shared Waters team as well as the Maine Fishermen's Forum on May 19th, 2021. The goal of the tour was to give AQSW students a virtual field trip where they could gather advice and practical knowledge directly from sea farmers.

On this episode of 'Dan Does,' host Dan Geneen (instagram.com/danielgeneen) visits American Unagi, the country’s only glass eel farm. See how the process and facilities work, and learn about how founder and CEO Sara Rademaker grows her product to be sold live to restaurants and chefs.

How a High Tech Mussel Farm Harvests 7,000 Pounds of Mussels per Day

On this episode of 'Dan Does,' host Dan Geneen (instagram.com/danielgeneen) visits Bangs Island Farm in Maine’s Casco Bay to understand how rope-grown mussels are sustainably raised, harvested, and processed with high-tech machines.

A series of short documentary films designed to share the stories of Maine’s sea farmers. “All I did was give Emily one floating line of rope in the ocean, and that sparked a livelihood for her.” Amanda’s small gesture of kindness allowed Emily to imagine a life on the water she hadn’t considered before - as an oyster farmer.

A series of short documentary films designed to share the stories of Maine’s sea farmers. Jake and Morgan were looking for a way to get back to Maine and build a business on the water that they could call their own. When seaweed farming crossed their paths, it was a surprising but perfect fit.

A series of short documentary films designed to share the stories of Maine’s sea farmers. Lifelong commercial fisherman John Cotton was unsure about growing oysters, but his excitement for new adventure on the water was too strong to keep him from diving in headfirst

Part of Maine Aquaculture Association's video series. Growing up in a fishing family, Krista always knew that her destiny was to captain her own lobster boat. As a third generation lobsterman, she understands the hard work, passion, and grit that comes with the territory. No doubt, she's one of the hardest working people we've ever met. It wasn't until later in life that she fell in love with another type of work: oyster farming.

Part of Maine Aquaculture Association's video series. Matt Moretti's famous Bangs Island Mussels are a staple of restaurant menus here in Maine. But delicious, bursting-with-meat mussels aren't the only crop he's got growing in the cold waters of Casco Bay.

Part of Maine Aquaculture Association's video series, Nate Perry gives us a tour of his aquaculture site in Kettle Cove, Cape Elizabeth. Growing up in a lobstering family, Nate wanted to find a way to continue working on the water, so he started his own sea farm. He serves as a liaison between the lobstering and aquaculture communities to ensure we coexist peacefully with our fishing neighbors and friends.

Part of Maine Aquaculture Association's video series, this film highlights Marshall Cove Mussel Farm, owned by Josh and Shey Conover of Islesboro in Penobscot Bay. Josh has been lobstering around the island since his childhood, but has always had an interest in doing things a bit differently. When Shey was introduced to aquaculture at the Island Institute, the young couple was inspired to start a mussel farm using wooden rafts to produce premium rope-grown Maine mussels. Their story is a testament to the diversity of businesses that help sustain Maine's working waterfront.

Part of Maine Aquaculture Association's video series, this video highlights Cooke Aquaculture, a family-owned company that has been raising Atlantic salmon Down East for over 35 years. Today, the company has grown to provide over 200 jobs in Maine, and has helped diversify the working waterfront in the state while providing a source of healthy, local, sustainable seafood for consumers.

A series of short documentary films designed to share the stories of Maine’s sea farmers. Karen had no doubt that kelp farming would be a great complement to her lobstering, her father Foy on the other hand, needed a little more convincing.

A series of short documentary films designed to share the stories of Maine’s sea farmers. Adam’s oyster farm has helped support his fishing and his family for the past two decades. Now he’s passing his knowledge on to his son and other young Mainers looking for new ways to be part of the working waterfront.